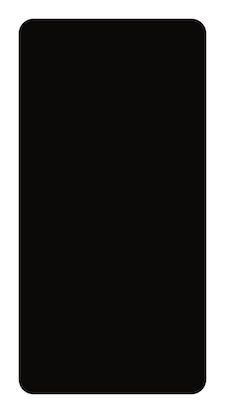 Where in this life do we find silence? Even in a soundproof anechoic chamber, there is the movement of air, the sound of blood coursing through our veins. True silence exists where matter is so scarce that waves cannot propagate, as in the relative vacuum of outer space; it would seem that if we were in a position to experience true silence, we wouldn’t be alive to do so. Yet there is silence as well in the vast emptiness of the atom: we are literally filled with silent space.

In music, there are silences within melodies, called rests, and complete silences, such as those found in the grand pause and in the breaks between movements. Silence puts the sounds interspersed within in it into relief; it gives us time to absorb and reflect, however briefly, on what has passed, and to anticipate what is coming.

Silence is the before and after of all things, and the space between. 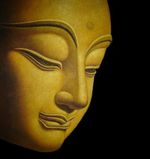 Meditation is a falling into silence, a slowing into stillness. There are many different sorts of meditation practices, but what they all have in common is quieting thought. Not by repressing thoughts—because that in itself requires thinking—but by shifting the attention to following the breath, for example, or to sensing the body, or repeating a mantra. In practice we find we have many layers of chatter running, and that when one layer quiets, another starts up. But always we return, lightly and without judgment, to what we are following—and eventually we come to a quieter place. The effect of this is that many of our automatic associations and thinking habits are given a respite. They are seen and let go, our inner knots loosen, the emotional and bodily tensions that accompany our thoughts are released; and we continue afterward, we begin anew, with somewhat of a cleaner slate.

The appearance of Silence in a casting can refer to this activity, this quieting and slowing. It can be a call to practice, to renew in this way, to somehow, anyhow, move toward silence before proceeding.

Silence—an Elemental Card—can also indicate the presence of the unexpressed, in which case we might find secrecy, or at least circumspection; or possibly stifling, a purposeful or enforced keeping of things under wraps.

Finally, beyond the unexpressed, Silence can represent the inexpressible, the things for which words fall short. In this case we’re called not to speak, but to simply be or act.