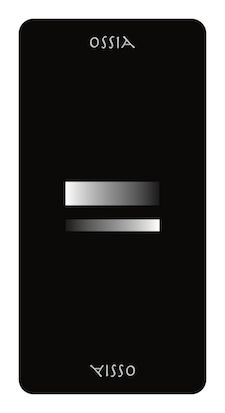 In a musical composition, an ossia (oh-SEE-yah)—meaning “or”—is an alternative version of a passage, usually printed above the original in smaller type. Ossia passages are often easier to play; their usual purpose is to allow less technically proficient players—or ones with smaller hands—to get through the tough parts.

Ossia is an Elemental card, and points to the possibility of an alternate path—usually a simpler one. Choosing to take it can be wise—simple is often best. Taking the simpler path can also, however, be a cop out. Questions arise regarding our motivations: are we drawn to the path of least resistance with a conscious end in mind, or are we avoiding something?

An ossia doesn’t always indicate an easier passage; sometimes, as in the example below, it’s just an alternative, a “player’s choice.” The only way to really know the nature of a path is to take it; sometimes the easy way out isn’t so easy. Ultimately, the Ossia card is about choice: whatever road it is we’re traveling includes a fork.